The mystical interpretation of the Holy Qur'an refers to the collection of meanings that descend on the pure hearts of the guided servants of Allah, which are in harmony with the text of the Qur'an. Such interpretive endeavors of Sufi commentators have been accepted by the ummah in every age. The Mystical interpretations of Allama Alusi and Maulana Thanwi in the subcontinent are considered as prominent examples of mystical exegesis. Apart from Tafsir literature, among the Sufi scholars who have penned allusions to mystical interpretation while deducing from the Qur'an and Hadith, Mawlawi Rome is at the forefront.

In the article under review, we have tried to present the commentary on Maulana’s theory of Wahdat-ul-Wujud from the Masnavi of Mawlawi Rome, which was bestowed on his pure heart. 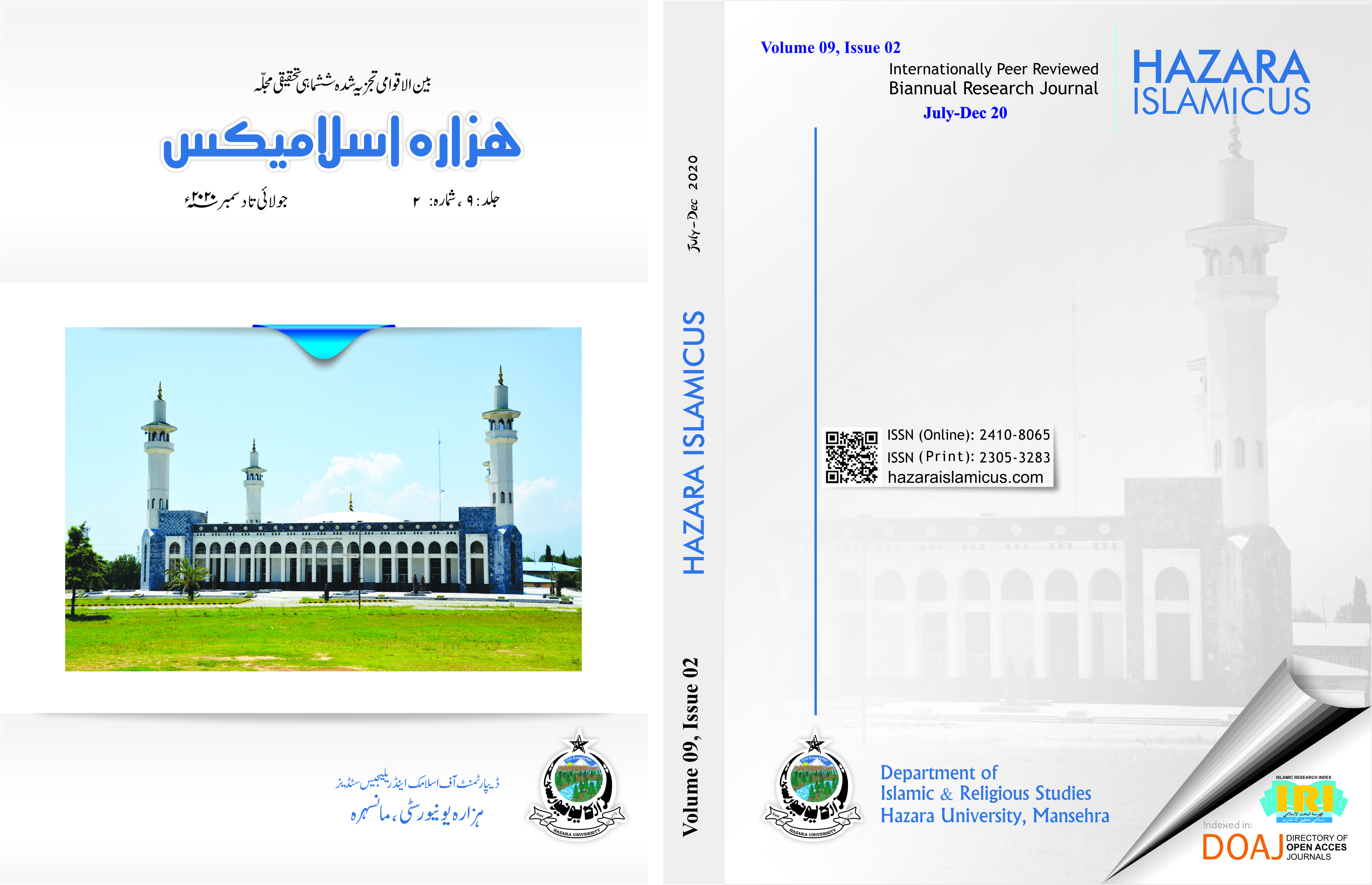